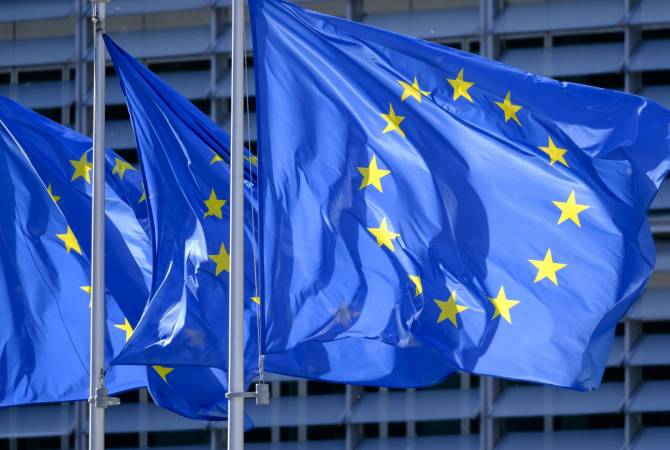 
YEREVAN, OCTOBER 29, ARMENPRESS. The European Union finds it unacceptable that after three agreements brokered by Russia, France and the United States on a ceasefire, the fighting in and around Nagorno Karabakh still continues and there are more and more reports of civilians being targeted, the EU said in a statement.

“The European Union reminds the sides to the conflict of their obligations to protect civilian lives under international humanitarian law. The European Union urges the sides to engage in substantive negotiations on a peaceful settlement of the Nagorno Karabakh conflict without delay, as last agreed in Washington on 25 October”, the statement says.