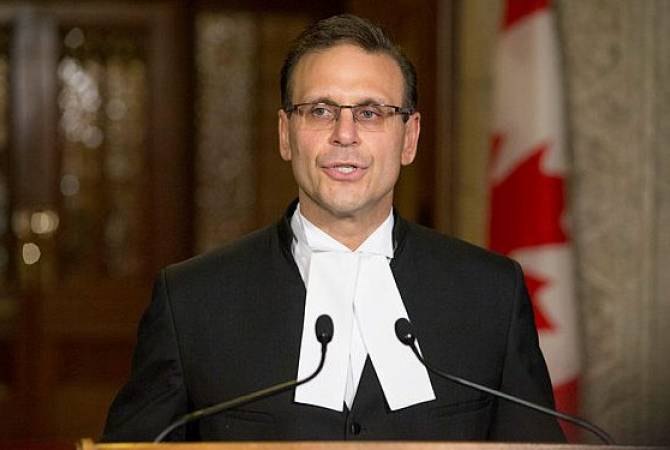 
YEREVAN, OCTOBER 28, ARMENPRESS. Senator Leo Housakos has called on the Government of Canada to condemn the joint Azerbaijani - Turkish aggression and recognize the independence of the Republic of Artsakh.

Recently Foreign Minister of Canada François-Philippe Champagne has announced about the suspension of arms supplies to Turkey, particularly devices used for UAVs.

Turkey-backed Azerbaijan unleashed war against Artsakh on September 27. Mercenaries and jihadists have been deployed by Turkey in Azerbaijan to fight against Armenians. The Azerbaijani armed forces target civilians and civilian infrastructures, killing dozens and causing great damage to the property.