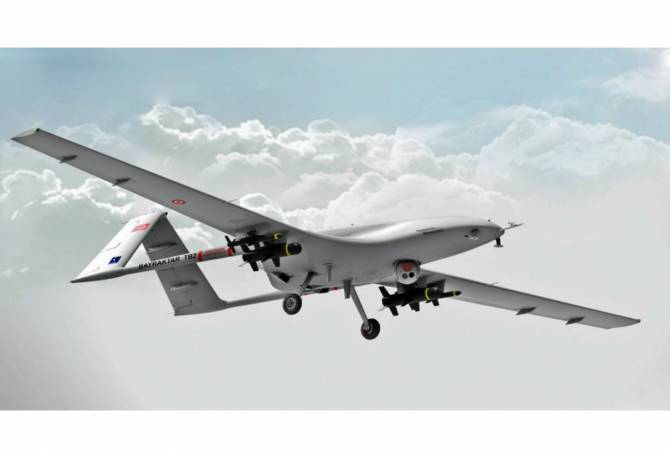 
YEREVAN, OCTOBER 26, ARMENPRESS. The Austrian Rotax company has suspended the supplies of engines that are used on the Turkish Bayraktar TB2 combat drones, STANDARD reported citing the Rotax spokesperson.

“The Bayraktar TB2 unmanned aerial vehicles are used for targeted killings not only in the fight against the PKK and its ally Syrian militants, but also in the Karabakh conflict,” STANDARD reported.

According to STANDARD, till now Rotax didn’t feel responsible for the use of its engines because these devices are originally produced for light and ultralight aircraft and were sold to buyers also through international agencies. Turkey was supplied with these engines through Italy.

Rotax says this move is in pursuance to its parent company Bombardier Recreational Products (BRP) decision, which earlier suspended supplies over the matter.