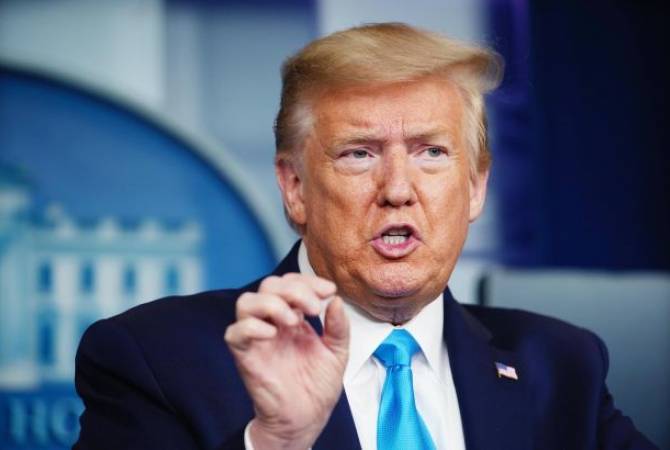 ''So now we have Armenia. Look at Armenia, they are incredible people, they are fighting like hell, and you know what we're going to get something done because you know the Armenians have had a tough go. In fact, when I was in yesterday Ohio, I went to various stops. In Ohio we had a tremendous group of Armenians with the flag and the whole thing, the spirit. And the problems that they have, and  death and the fighting and everything else. That's going to be okay. I call it an easy one. Go and tell this to the people. Armenia. It's easy to solve if you know what to do'', Trump said.