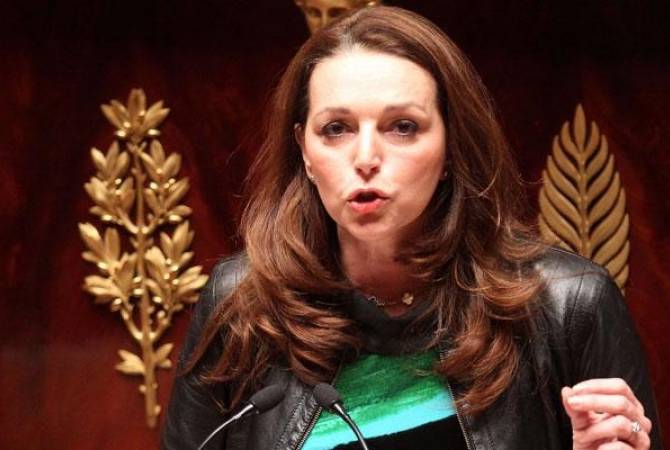 
YEREVAN, OCTOBER 20, ARMENPRESS.  French lawmaker Valérie Boyer will submit to the French Senate a proposal to recognize Nagorno-Karabakh and condemn the actions of Turkey and Azerbaijan, ARMENPRESS reports she wrote on her Facebook page.

Valérie Boyer added that resisting the attacks of Azerbaijan on Nagorno-Karabakh also means to go against the spread of Turkish Islam in Europe. ‘’This week I will submit to the Senate a proposal to recognize Nagorno-Karabakh and condemn the actions of Turkey and Azerbaijan,” she wrote.

On October 14, it became known that a bill on the recognition of the Artsakh Republic had been submitted to the lower house of the French parliament. The bill was first signed by the representative of the Socialist Party François Poupon.