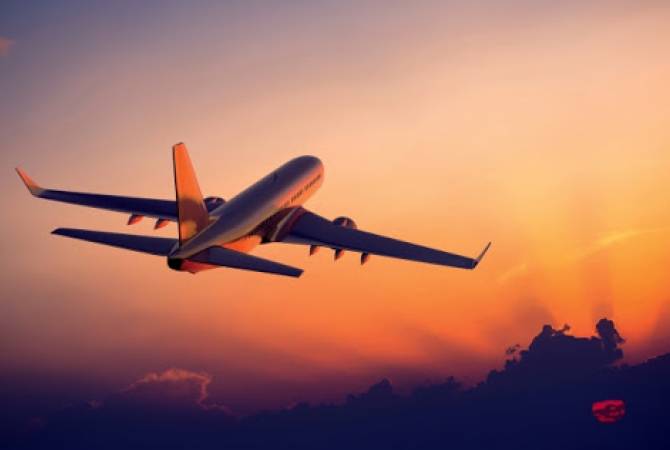 The purpose of the flight is unknown.

The aircraft is part of the Russian presidential fleet.  The Special Flight Squadron is operating under the command of the Kremlin and is used to transport high ranking government officials,  representatives of special services and the armed forces.

The Armenian Prime Minister’s Office confirmed to ARMENPRESS that the aircraft has arrived in Yerevan’s Zvartnots Airport.