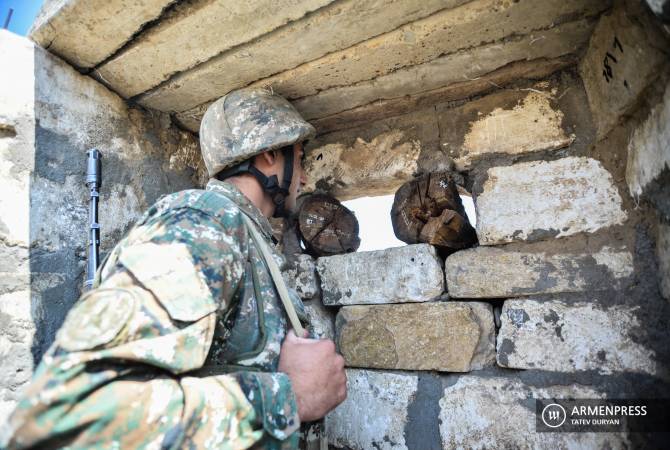 
YEREVAN, OCTOBER 4, ARMENPRESS. The situation in the Artsakh-Azerbaijan conflict zone has been relatively stable but tense overnight, the Defense Army of Artsakh reports.

Editing and Translating by AnetaHarutyunyan