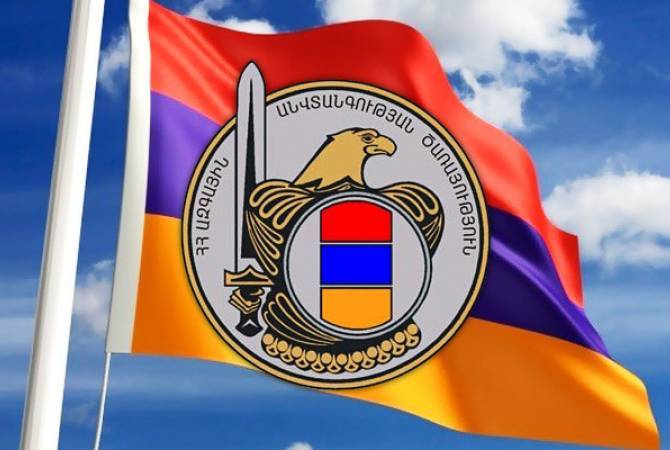 
YEREVAN, OCTOBER 3, ARMENPRESS. The National Security Service of Armenia has disclosed intelligence data showing that the Turkish Air Force is involved in the Azerbaijani attack on Artsakh.

Intercepted radio communication between Turkish and Azeri military personnel shows that the Turkish Air Force was working with the Azeri military in attacking Artsakh.

The facts also present that mercenary terrorists are present from the Azeri side and that these fighters are in panic.

The video below was released by the NSS and features English language subtitles of the radio communications.