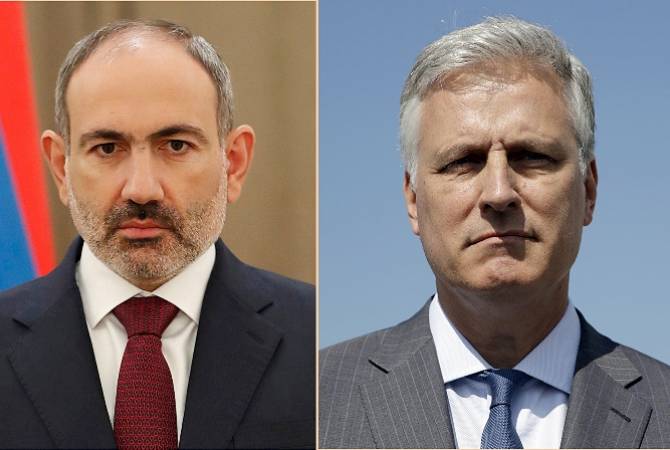 As ARMENPRESS was informed from the Office of the Prime Minister of Armenia, Robert O'Brien expressed deep concerns over the situation in the South Caucasus. He reaffirmed that the USA is interested in a ceasefire and stability without delays and readiness to be useful for Armenia and the region. The National Security Advisor underlined that the conflict has no military solution and reaffirmed the position of the USA over the conflict settlement as established in the joint statement issued by the Presidents of the USA, Russia and France.

According to numerous media reports, Turkey has sent islamists from Syria to Azerbaijan ranging from 3.000 to 4.000 to fight against Artsakh. Russia, France and USA have confirmed the information.