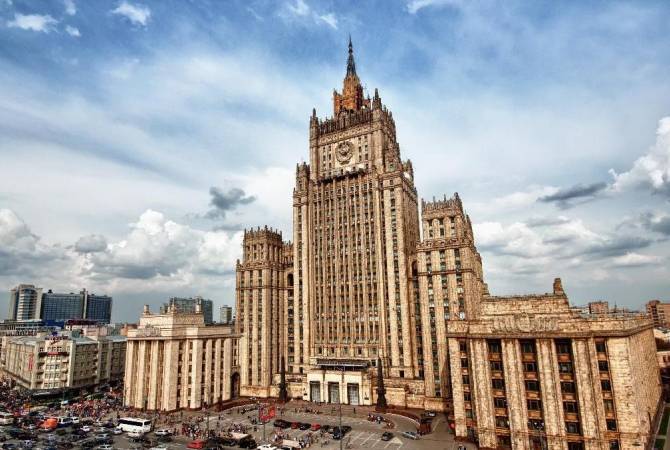 
YEREVAN, OCTOBER 1, ARMENPRESS. The Foreign Ministry of Russia has announced that it possesses facts about the involvement of Syrian mercenaries in Nagorno Karabakh conflict, ARMENPRESS reports Ria Novosti informs.

Earlier today,  French President Emmanuel Macron announced that he has facts about Syrian Islamists from Turkey participating in the military operations against Artsakh. “Today, we have information, with certainty, that indicates that Syrian militants have left the field of combat ... to re-join the field of combat in Karabakh", he said, according to Sputnik.

According to international media, the number of mercenaries in Azerbaijan ranges between 3000-4000.