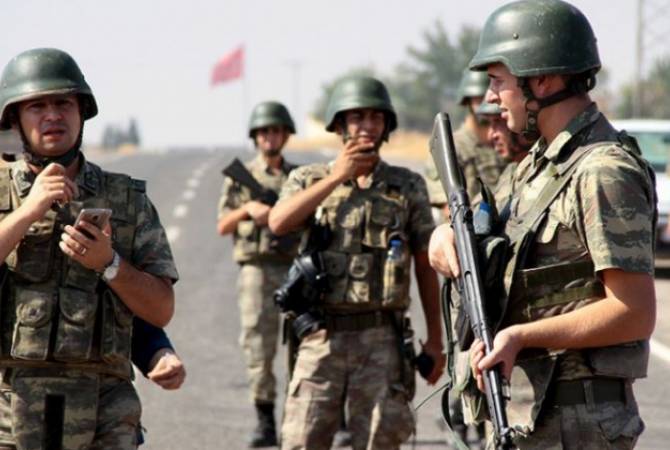 The report says Ankara is considering sending its troops to assist Azerbaijan. “According to information from diplomatic sources the Azerbaijani officials have been clearly told that they will receive any kind of support, including this option”, it said, referring to sending troops.

“It has been stressed that the priority is the security of the energy corridor, at the same time it was noted that in case of favorable conditions returning to the negotiations table shouldn’t be avoided”.

According to the report, Turkey could potentially send troops to Azerbaijan only by a Presidential decree approved by parliament. “Sources say such decree could be based on the 2010 Turkey-Azerbaijan Strategic Partnership and Mutual Assistance agreement.”

The article said that the Azerbaijani army is attacking Artsakh with the Turkish-made Bayraktar TB2s.