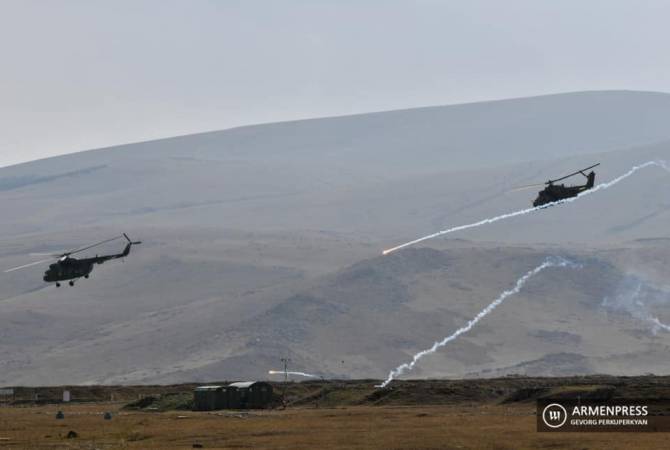 She said this Azerbaijani attack comes right after the Azerbaijani defense ministry’s disinformation that claimed Armenia had shelled the Dashkasan region of Azerbaijan from Vardenis - which was officially refuted by Armenia.