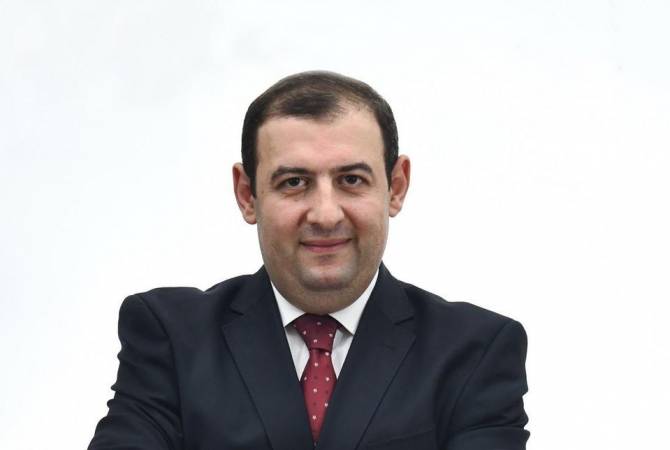 Upon failing to achieve their goal, the hackers took revenge on the security system of a third party which is not under the control of ARMENPRESS.

ARMENPRESS chief executive Aram Ananyan commented on the matter, noting that this was “yet another inhumane step of the enemy.”

“We are doing everything we can to rapidly restore it. This was another inhumane, spineless and cowardly step which totally characterizes our enemy’s conduct. The mania to cover up one’s own defeat and losses by a hacking attack should only cause laughter. Especially when the attack was made on a service rendered by a third party,” Ananyan, the Director General of ARMENPRESS remarked.

He emphasized that during September 27 there was a significant traffic of ARMENPRESS readers from Azerbaijan and  the Azerbaijani regime – which is keeping its own people in fear and restrictions – was forced to resort to ridiculous steps in an attempt to stop the Azeri population from getting actual and true reports.

“We regret for the inconveniences this caused to our readers and we will continue to provide rapid and reliable reports to our readers in Armenia and around the world,” Ananyan said.