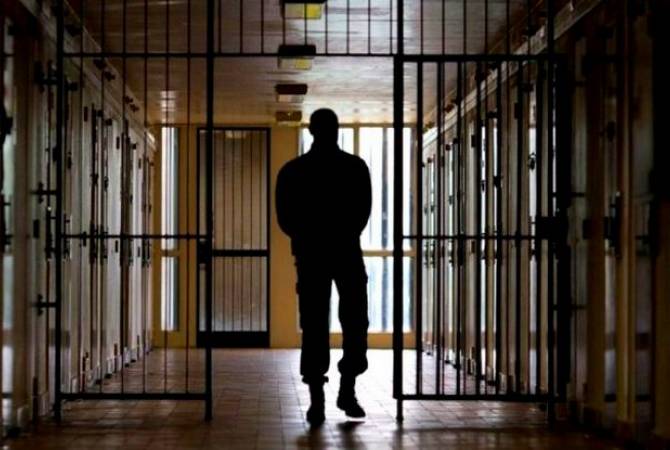 
YEREVAN, SEPTEMBER 24, ARMENPRESS. The Council of Europe approved Kazakhstan’s decision to join the countries which abolished the death penalty, Communications Director at the Council of Europe, Spokesperson of the Secretary General, Daniel Holtgen, said on Twitter.

Permanent Representative of Kazakhstan to the UN Kairat Umarov signed on September 24 the second protocol to the International Covenant on Civil and Political Rights at the UN headquarters.

Kazakhstan has not executed the death penalty since 2003 after the relevant monotorium was declared by the presidential decree, Kazinform reported.