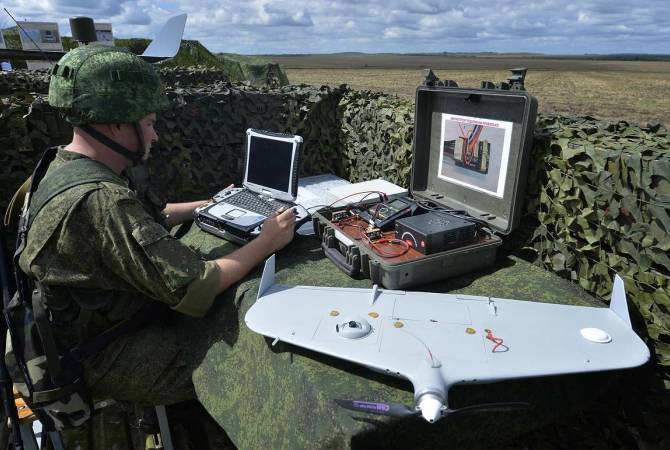 The ZSU-23-4 Shilka anti-aircraft weapon system was employed for eliminating simulated enemy drones on 1500-meter altitude from up to 2500-meter distance.

More than 1500 Armenian and Russian troops, 300 units of equipment, including fighter jets and gunships, are participating in the bilateral drills.