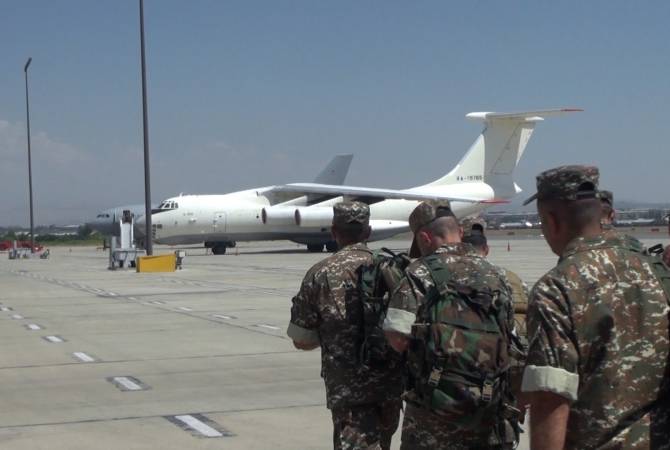 The plane was on its route to Armenia to pick up Armenian peacekeepers serving under the German command in Afghanistan.

Spiegel reports a Turkish air traffic controller spontaneously and without any explanation refused to grant a flight permit to the German military aircraft. Germany had to send the plane to Armenia on a longer route, using Russia’s airspace, managing to transport the Armenian peacekeepers already in mid-August.

The newspaper says that it’s an ordinary phenomenon for the NATO member states to grant a flight permit through each other’s space. Thus, the German military calls this incident a deliberate provocation by Ankara. Spiegel also cites Turkey’s attitude towards Armenia, the absence of the diplomatic relations, as well as Turkey’s stance over the 1915 Armenian Genocide.