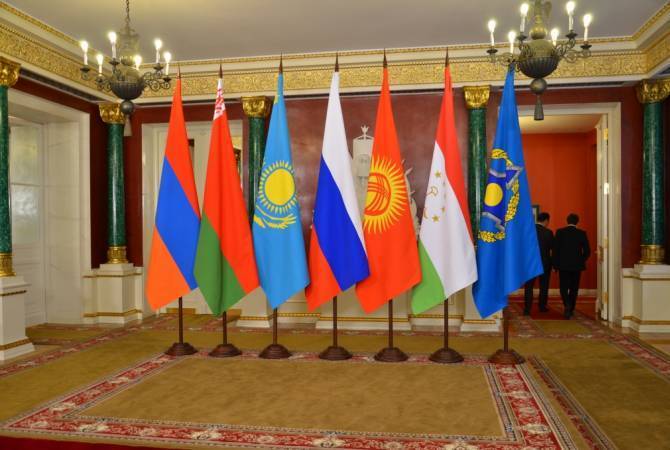 “In connection with the escalation of the situation in the Armenian-Azerbaijani border, which started as a result of a military clash in the direction of Armenia’s Tavush province on July 12, CSTO Secretary General Stanislav Zas has initiated today an extraordinary meeting of the CSTO Permanent Council”, the statement says.