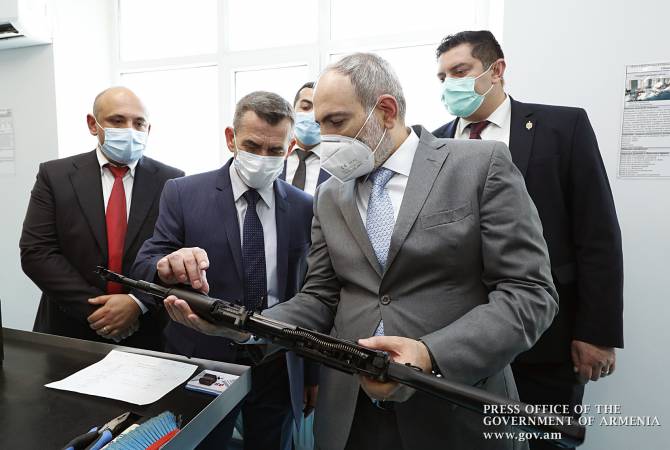 Accompanied by defense minister Davit Tonoyan and minister of high technological industry Hakob Arshakyan, the PM toured the manufacturing plant and got acquainted with the production process. 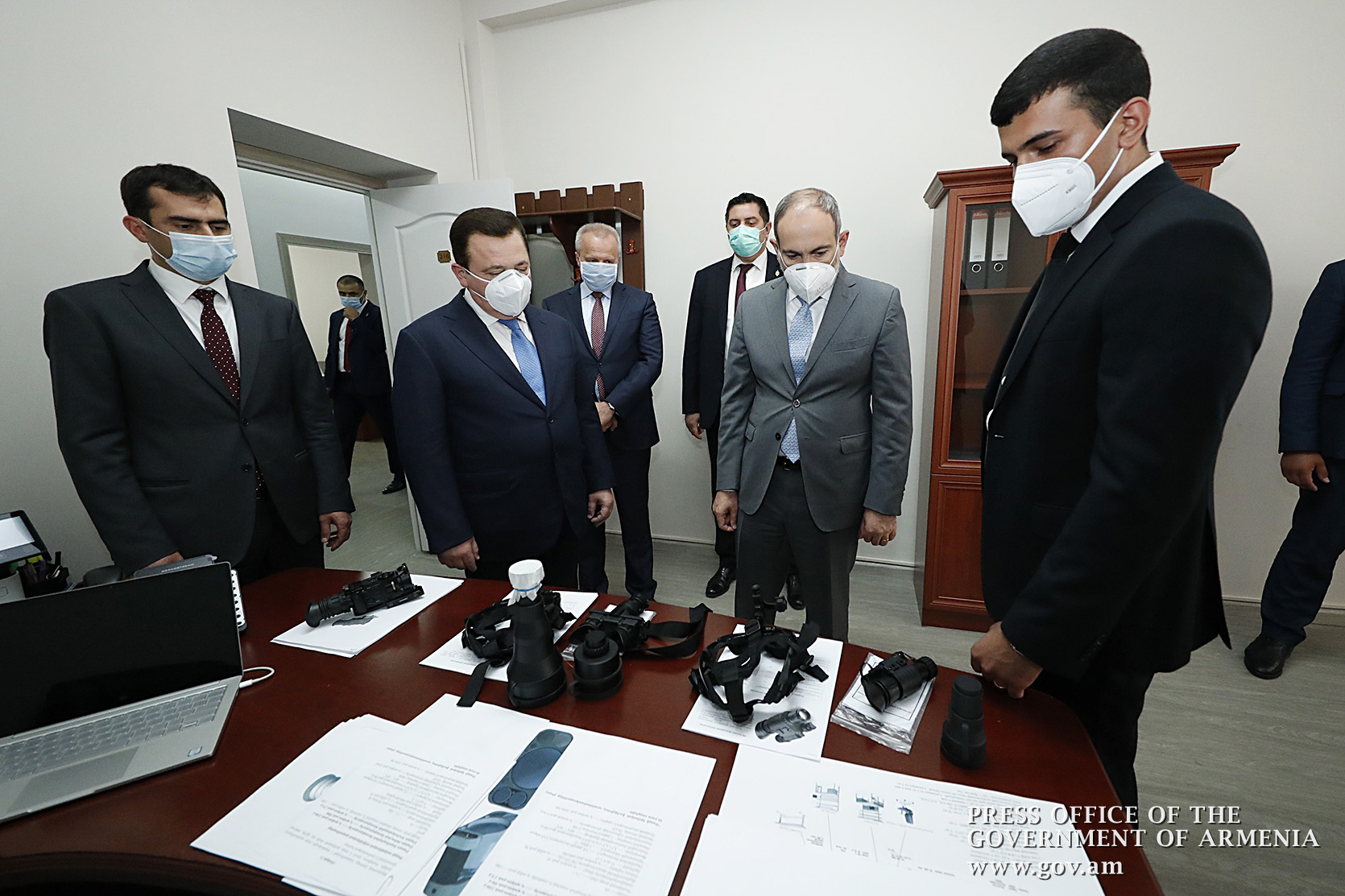 PM Pashinyan was reported that the factory will produce 50,000 rifles annually. Production of nanofibers, as well as different items from nanofibers is also expected.

In particular, the factory will manufacture optical-electronic devices and night thermal signs. The production will start after the full test and will meet the demand of the Armenian defense ministry within a year. 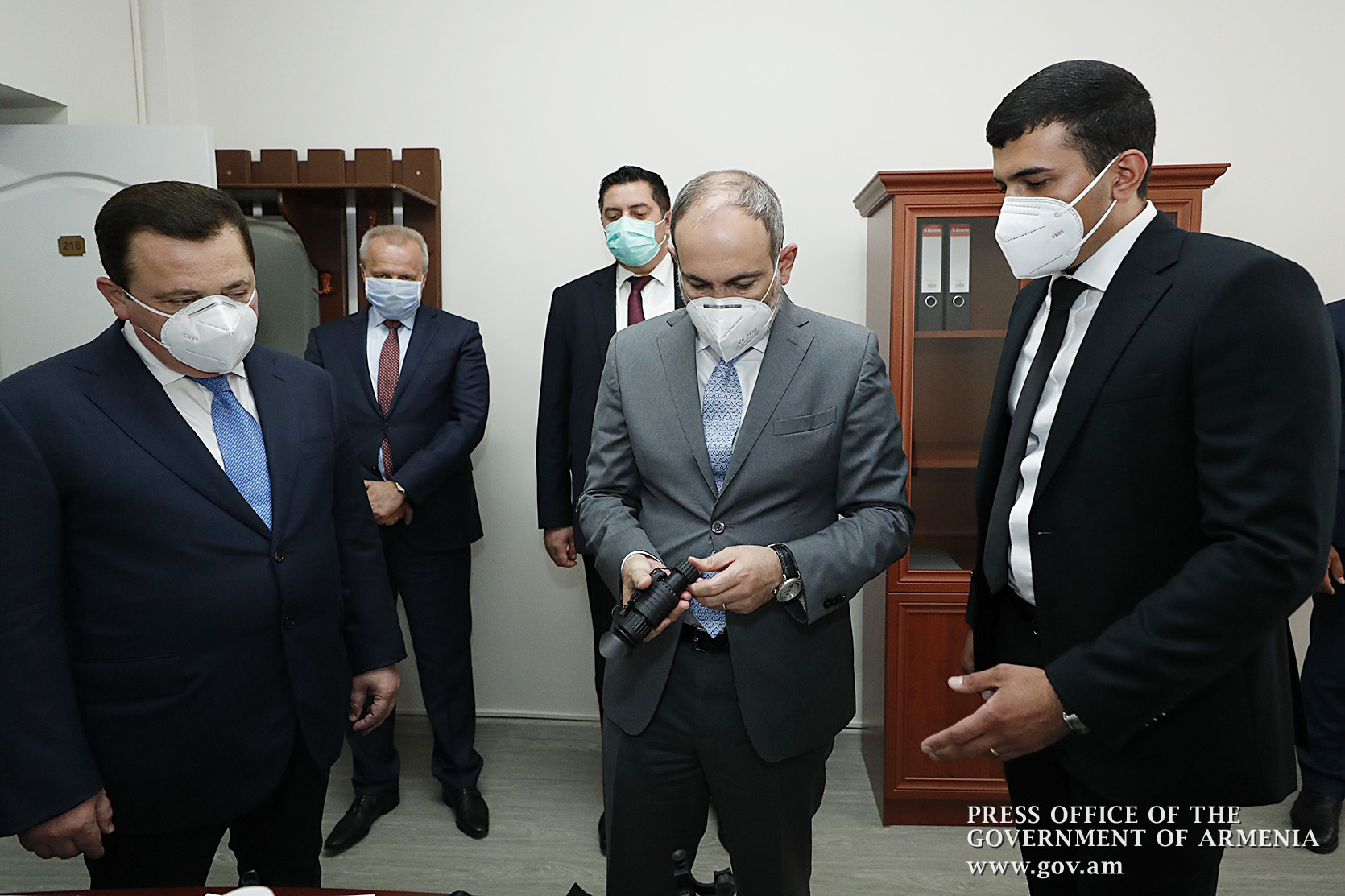 The agreement on manufacturing Kalashnikov Russian rifles has been signed in August 2018 between the Royalsys Engineering Ltd. and Kalashnkov Concern. Some of the products will be supplied to the Armenian Armed Forces, the rest will be exported.

The Armenian PM highlighted the establishment of the plant and assessed it as an outcome of close defense cooperation between Armenia and Russia. 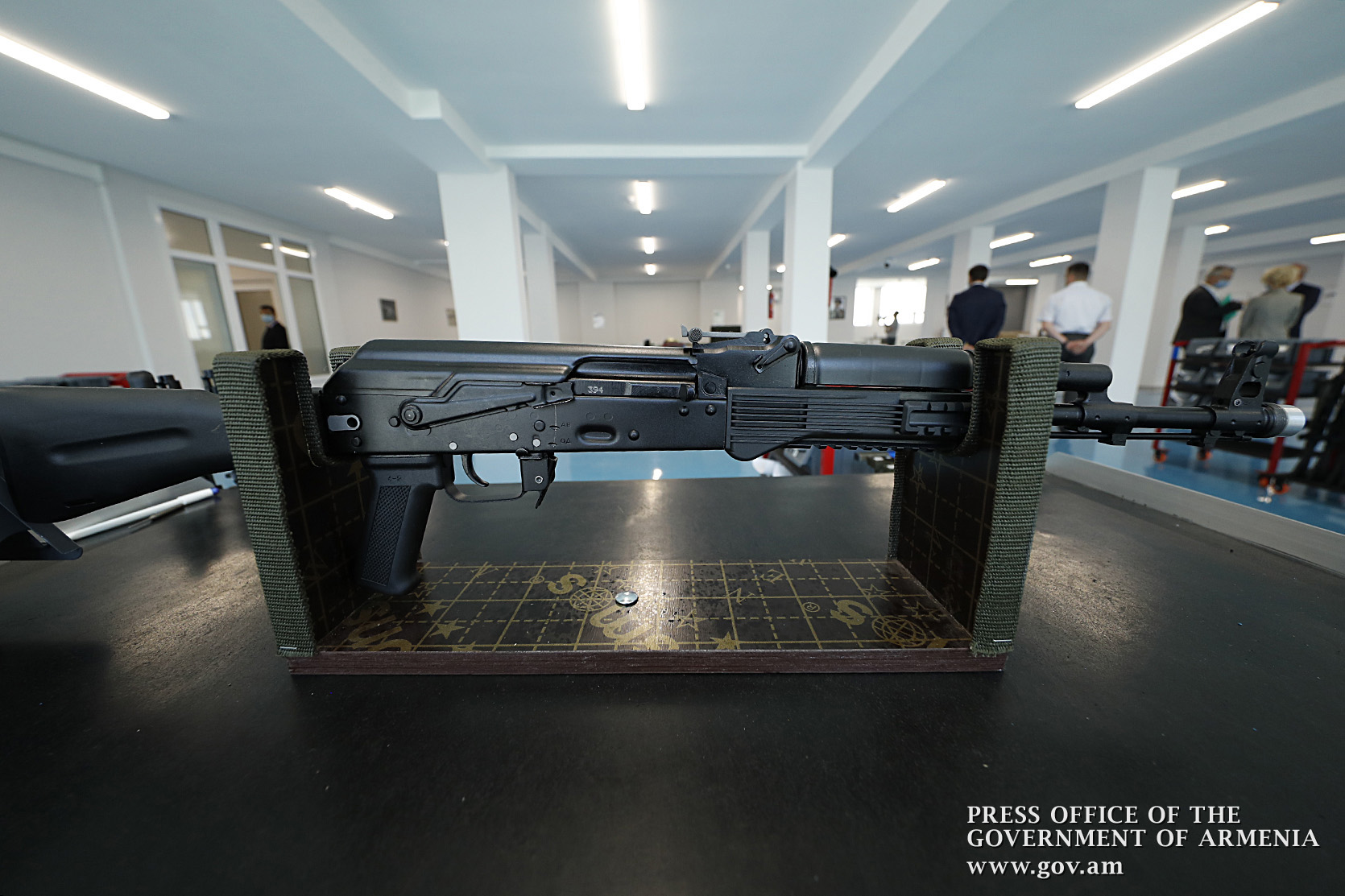 He also got acquainted with the upcoming projects of Neytron GAM CJSC. It was reported that the production of bullets by the factory is transported from Yerevan to Kotayk province.