Ex-President Kocharyan to be released on bail 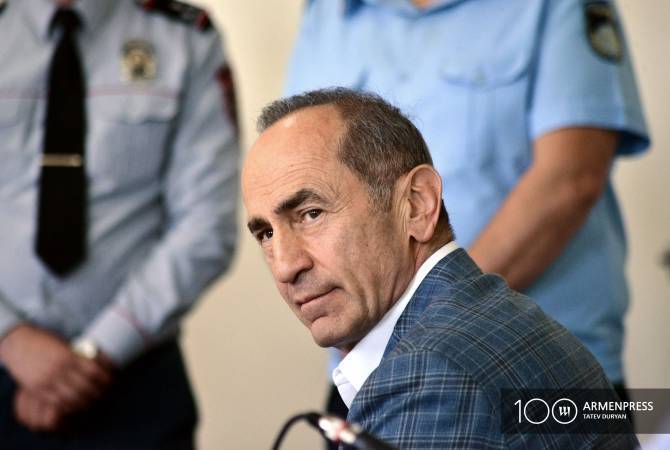 
YEREVAN, JUNE 18, ARMENPRESS. The Criminal Court of Appeal approved the appeal of attorneys of 2nd President of Armenia Robert Kocharyan on changing the precautionary measure selected against the ex-President.

Kocharyan will be released on bail in the amount of 2 billion drams.

Robert Kocharyan has been remanded into custody on June 25, 2019. Kocharyan is charged with overthrowing the Constitutional Order during the 2008 March protests in Yerevan.