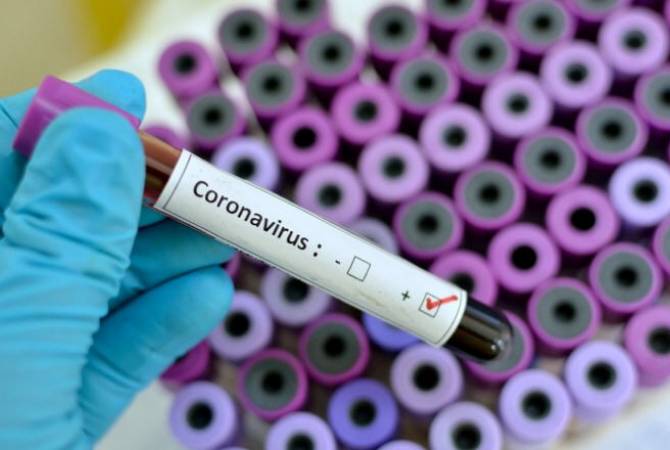 
YEREVAN, MARCH 1, ARMENPRESS. An Armenian citizen who arrived to Armenia on February 28 on the special flight from Iran has been tested positive for the novel coronavirus (COVID-2019).

He said the patient sought medical treatment himself. The man, 29,  was tested twice.

The patient’s wife, who arrived with him on the same flight, tested negative. The patient is feeling well, he said.

Pashinyan said the government is now taking the necessary measures as envisaged by WHO rules.

All direct contacts, including a cab driver and the border officer at the airport, of the patient will be quarantined.

PM Pashinyan said the authorities had taken all necessary safety measures on the flight.

A total of 30 people will be quarantined on March 1, he said. They will be provided with high-level isolated accommodation services.

The ruling Civil Contract party will convene a meeting on March 1 to discuss the possibility of cancelling the scheduled procession in honor of the victims of the 2008 unrest on the same day. The Prime Minister said he favors a cancellation.

“All necessary measures are being taken to prevent an outbreak. On 12:00 Minister of Healthcare Arsen Torosyan will convene a press conference and will give updates. I call for maintaining calm, trust only official information and follow the preventive measures advised by the Ministry of Healthcare”, PM Pashinyan said.

Last week Armenia closed its border with Iran for two-weeks. The closure does not cover citizens of both countries willing to repatriate. Two special flights were organized to repatriate Armenian nationals from Tehran. They were screened and accompanied by healthcare workers.