Implementation of CEPA is among priorities, says Deputy PM 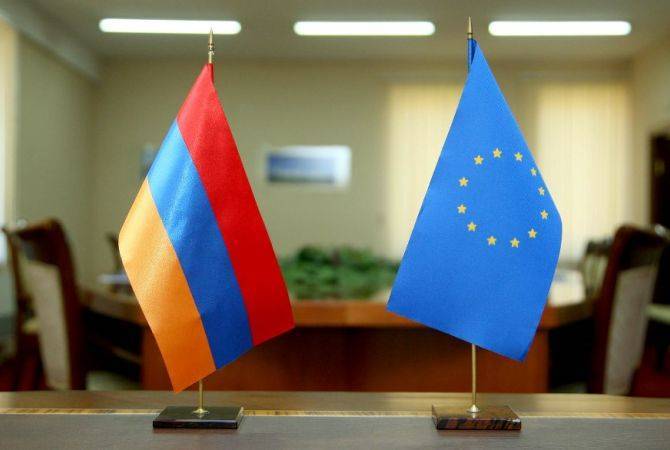 
YEREVAN, FEBRUARY 26, ARMENPRESS. The implementation of the Comprehensive and Enhanced Partnership Agreement (CEPA) signed between Armenia and the European Union is one of the priorities of the Armenian government, Deputy Prime Minister Mher Grigoryan said at parliamentary committee hearings.

“[CEPA] has a key role in the development of relations between Armenia and the EU,” Grigoryan, who is also the Chair of the Inter-Departmental Commission on Regulating the Actions for Implementing the Armenia-EU CEPA, said.

“It is a reforms agenda for us, and its implementation is one the priorities of the government,” he said.

He said the agreement boosted the Armenia-EU ties and also served as the foundation for various areas for outlining future reforms.

Most of the EU member states have already ratified the agreement.