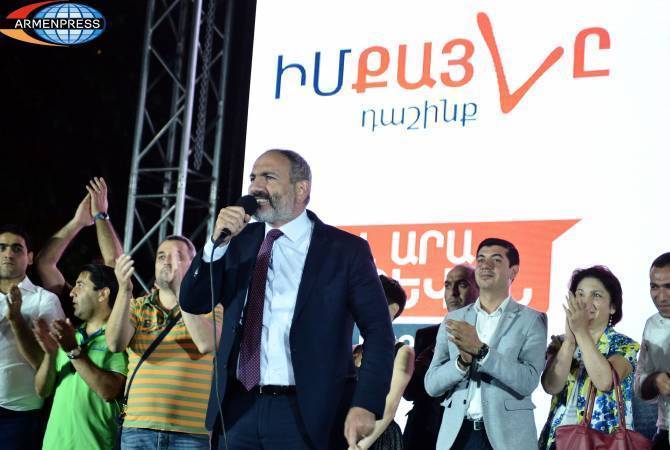 
YEREVAN, DECEMBER 27, ARMENPRESS. 61,3% say they will vote for the ruling My Step bloc if new elections of parliament were to be held tomorrow, according to a GALLUP poll.

1517 Armenian citizens were polled from November 1 through December 1 and were asked which political party they would cast their votes for in the event of parliamentary elections being held the next day.

61,3% of the respondents said they would vote for the ruling My Step bloc.