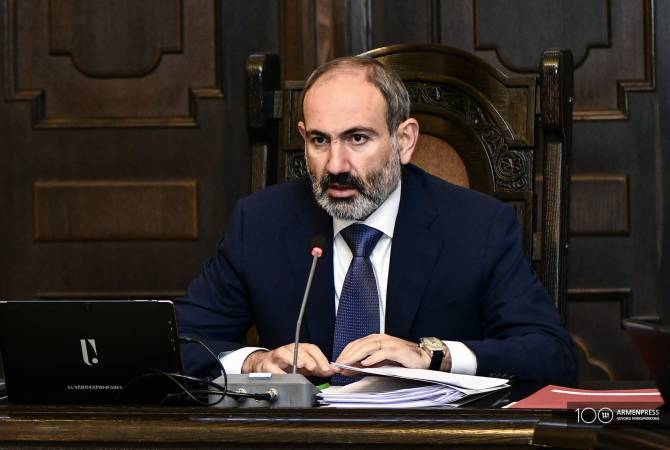 “We have large ministries, with many idle people, whose only need is the following: to go home when the time has come. Today, we are the ones pushing the state administration system to go and solve problems,” he said at the Cabinet meeting.

“Let’s say for the record, that the entire state system, indeed, is resisting the revolution. And I am going to crush this resistance, there is no other option, because the Armenian people have given me personally and my team their vote for changes to happen in this country, and not to just circle and circle on different occasions”.

He continued: “Do you know what kind of conversations have taken place in my office? They say, these kickbacks that you are shutting down will make us have an economic collapse this year because it is better for capital spending to go somewhere, for the money to circulate, for us to have some result,” Pashinyan said, vowing changes in the administration system.

He said even if the entire system were to be laid off, new specialists won’t be found, because of lack of skills. “Because completely other things are taught in our schools, they tell them to recite, recite more patriotically, more, recite ten times, so when the prime minister or president visit you recite a poem for them,” h said noting that those who created this system are the ones who are now criticizing the government’s reforms in the universities.

“No one is saying that 90% of university applicants who more or less have the opportunity wanna go and study, for example in England”.

11:56, 01.27.2020
Viewed 3409 times Pilot of helicopter that crashed in US killing basketball legend Kobe Bryant was of Armenian descent