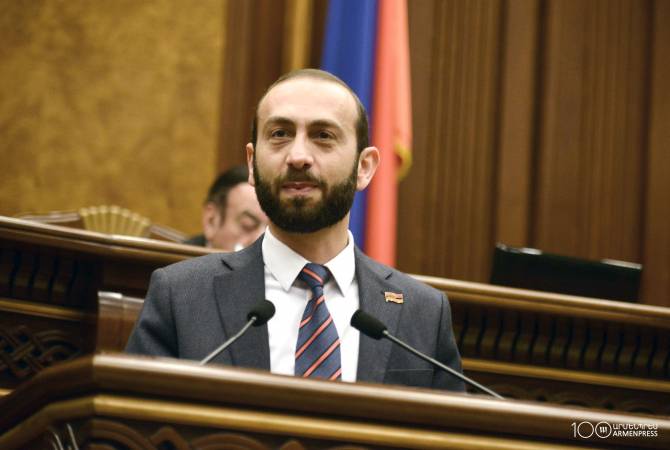 He said it is a measure of “leaving honorably”.

The ruling My Step bloc said it will vote in favor of the bill, however the two opposition parties announced they will vote it down.