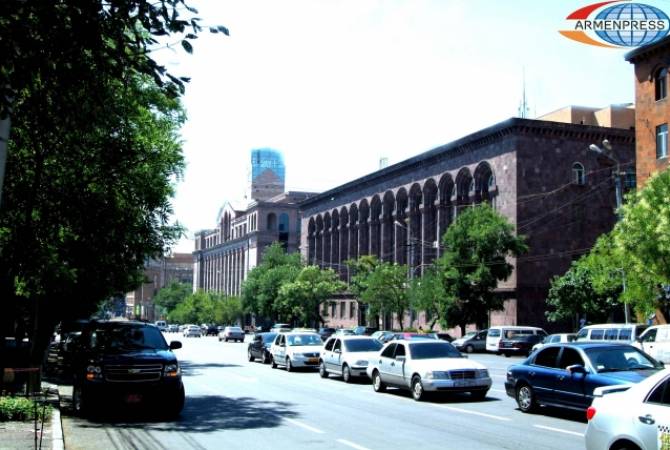 The bill passed with 57 votes in favor, 35 against and 3 abstentions.

The demerit point suspension system will envisage 9 points for a year. A demerit point will be subtracted for traffic violations. The number of issued demerit points can vary depending on the type of the offence. Motorists reaching the maximum allowed points in a year will have their driver’s license suspended.

Only 20 out of 100 road traffic offenses are subject to point subtractions.

11:56, 01.27.2020
Viewed 3239 times Pilot of helicopter that crashed in US killing basketball legend Kobe Bryant was of Armenian descent