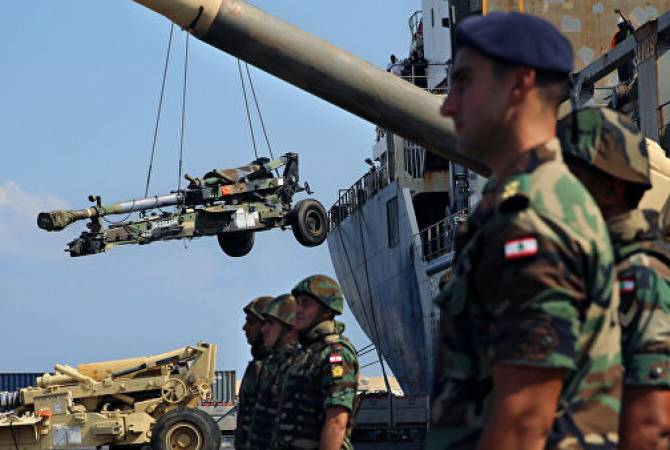 Reuters first reported on November 1 that the Trump administration is withholding the assistance without further explanations.

American lawmakers and diplomats opposed the move to withhold the “crucial” aid to Beirut.

Congressional aides said on Monday that the Trump administration had still provided no explanation for the decision to withhold the money, which had been approved by Congress and the State Department.

However, a senior State Department official confirmed that the money had been released but declined to provide an explanation for why it was suspended or why it was released, beyond referring to recent comments by Undersecretary of State for Political Affairs David Hale, Reuters reported.

US Undersecretary of State for Political Affairs David Hale earlier said there had been some disagreements over the efficacy of the American aid to Lebanon’s military. After the comments a senior State Department official said Lebanon’s military is “an excellent partner to the US” in combating extremism, Reuters reported.