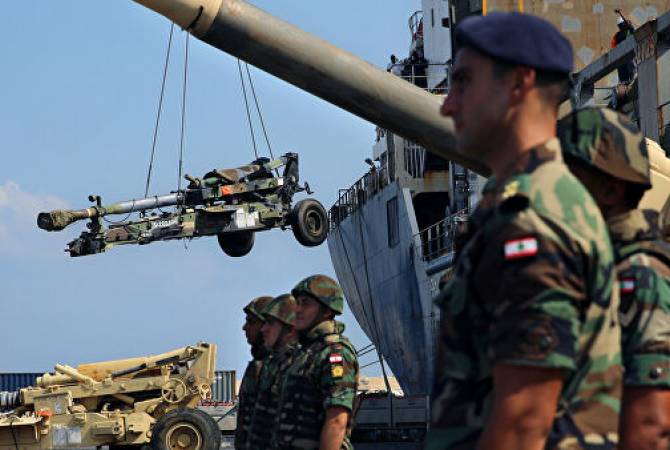 The State Department told Congress on Thursday that the White House budget office and National Security Council had decided to withhold the foreign military assistance, the two officials told Reuters, speaking on condition of anonymity.

According to the report the sources did not say why the aid was blocked.

The administration had sought approval for the assistance starting in May, arguing that it was crucial for Lebanon, an important U.S. partner in the volatile Middle East, to be able to protect its borders.

The aid included border security equipment such as night vision devices and weapons.

But Washington has also repeatedly expressed concern over the growing role in the Beirut government of Hezbollah.

Hariri stepped down on Tuesday amid huge protests against the ruling elite.