BREAKING: Armenian Catholic priest and his father shot dead by terrorists in Syria 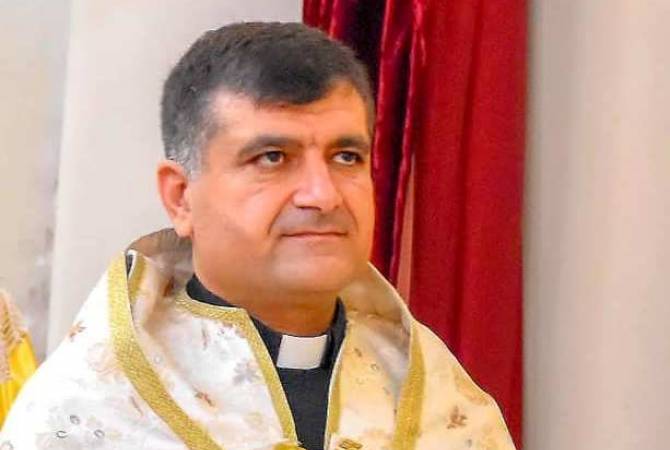 Pastor of the Armenian Catholic Community of Qamishli Priest Hovsep Petoyan and his father Hanna Petoyan were traveling in a vehicle en route to Deir ez-Zor when terrorists opened gunfire on their car and killed them.

According to Gandzasar the Armenian Catholic priest and his father were heading to inspect the condition of the Catholic Church.

The Pastor’s father died instantly in the attack.

Priest Hovsep Petoyan succumbed to his wounds minutes after the gunfire attack.

Deacon Fati Sano of the Al-Hasakeh church, who was a passenger in the vehicle, was wounded.

The original article erroneously reffered to Hanna Petoyan as being also a priest, but updated information has refuted this.

10:21, 06.21.2021
Viewed 1117 times Pashinyan announces how many seats his Civil Contract party will have in newly-elected parliament