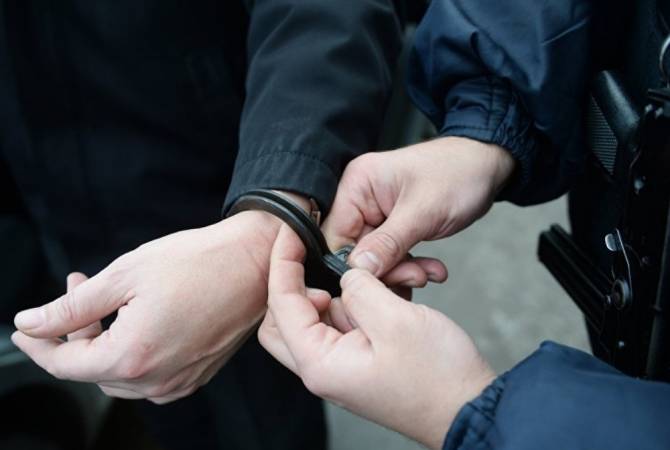 According to local media reports police studied the video and identified the driver of the vehicle, who was arrested shortly afterwards. According to reports Baku police is investigating the “incident”.

Mi Gna has over 185,000,000 views on YouTube and a few years ago it even became a hit in Turkey. Turkish musicians had even made a remix of the song.