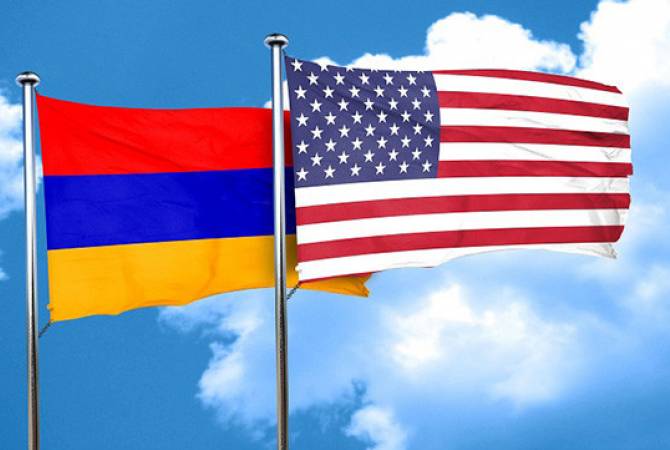 
YEREVAN, NOVEMBER 4, ARMENPRESS. The United States Embassy announced that the U.S. Government has further increased assistance funding to Armenia in 2019.

“The figure for this year is more than $60 million, which represents a 40% increase over last year’s amount. The funding includes projects managed by not only the Department of State and the U.S. Agency for International Development, but also the Department of Energy, the U.S. Forest Service, and the Department of Defense. These funds include U.S. government support to bolster Armenian democratic development in a wide variety of areas, including anti-corruption, security, energy, education, English language, forest service, human rights, civil society, and the strengthening of transparent and accountable government institutions, including the law enforcement, justice and judicial sectors”, the US Embassy in Armenia said in a news release.

“The United States has sought to support the development of democratic processes and institutions in Armenia for the last 27 years, and we certainly do not intend to change that now, at a time when democracy in Armenia is stronger than ever,” U.S. Ambassador Lynne M. Tracy said. “That is why we are proud to announce more than $60 million in assistance funding to Armenia this year.”

Since 1992, the U.S. government has provided more than 2 billion dollars in assistance funding to improve the lives of the Armenian people, supporting their efforts to strengthen democratic, economic, and social governance.