Turkish parliament will respond to US House vote on Armenian Genocide, says Erdogan 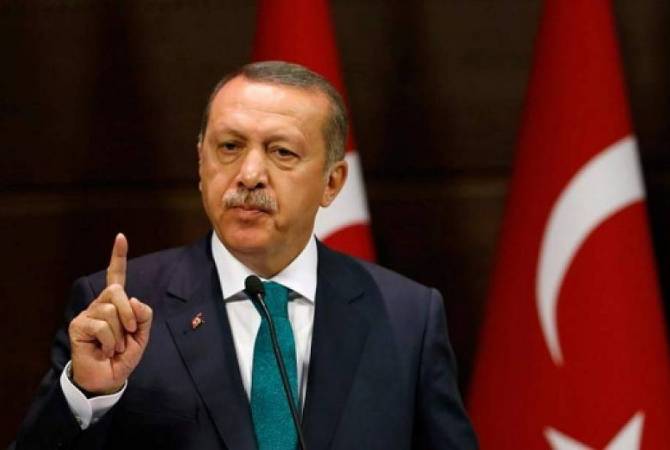 
YEREVAN, OCTOBER 30, ARMENPRESS. Turkey’s parliament will respond to the U.S. House of Representatives resolutions on recognizing the Ottoman-era mass killings of Armenians as genocide and calling for sanctions against Ankara regarding its offensive in Syria, President Recep Tayyip Erdogan announced.

Erdogan said Turkey does not recognize the US House resolution on recognizing the Armenian Genocide. He said the resolution has no value to Turkey, Reuters reported.