Turkey summons US ambassador over House resolution on Armenian Genocide 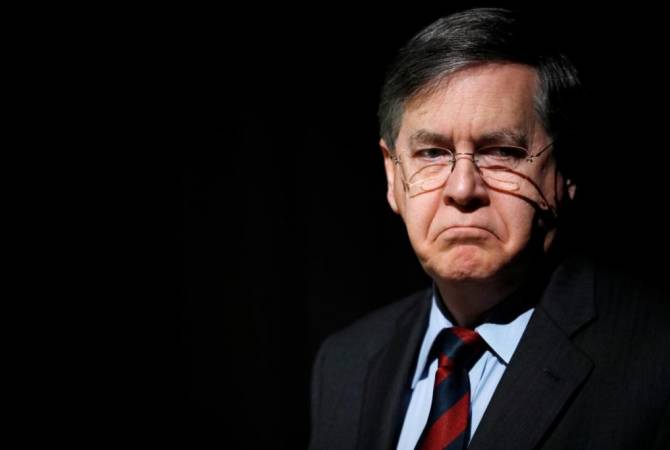 
YEREVAN, OCTOBER 30, ARMENPRESS. The Turkish foreign ministry has summoned US Ambassador David Satterfield after the US House of Representatives adopted the resolution recognition the Armenian Genocide, according to the Turkish state-run Anadolu news agency.

The US ambassador was told at the ministry that the resolution contradicts the “strategic partnership between the two countries”.