Armenian Genocide Memorial to be unveiled in Israel 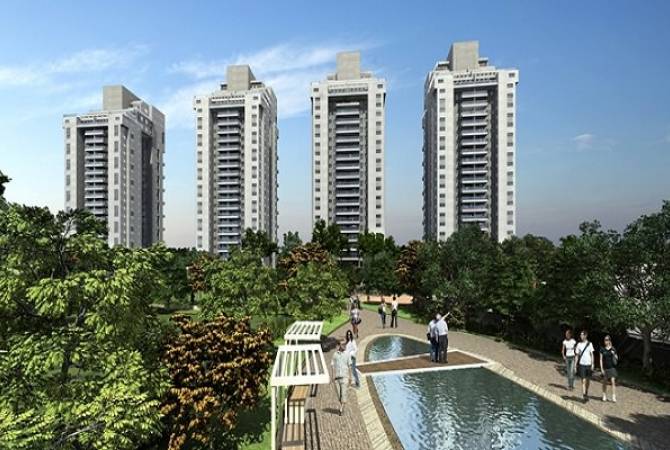 
YEREVAN, OCTOBER 10, ARMENPRESS. A memorial dedicated to the victims of the Armenian Genocide will be erected in Israel, Dr. Alexander Tzinker, co-chair of the Armenia-Israel international public forum, told reporters today.

“The necessary permission has been received, the respective model has been developed, and we already launched a fundraising for the creation and inauguration of the memorial. The memorial is expected to be unveiled in the Israeli city of Petah Tikva. The city’s mayor changed, we thought there would be problems, but thanks God, all issues are solved”, he said.

A decision has been made to make the monument in Armenia and then to transport to Israel.