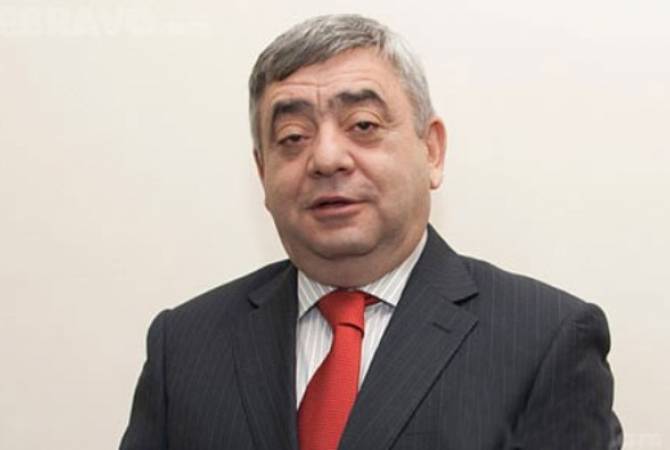 According to the investigation Lyova Sargsyan has interfered in the process of selecting a sub-contractor in the project. He was serving as ambassador-at-large at the foreign ministry at that time. He is accused in demanding 50% of expected profits from a company involved and laundered the money.

Two others – executives of a sub-contractor company and accomplices of Sargsyan in the scheme, are also wanted on similar charges.

Lyova Sargsyan is indicted on charges of money laundering and bribery.

There is still another outstanding arrest warrant for him since 2018 on charges of illicit enrichment and false asset declaration.

He is believed to be outside Armenia.