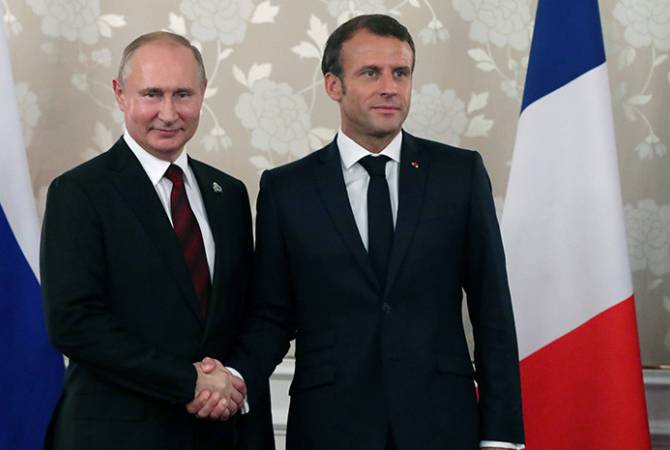 According to Peskov, the talks were constructive and trustworthy. He noted that the Presidents referred to regional conflicts in the Balkans, Nagorno Karabakh, as well as had a rather serious conversation over climate change and the situation in Arctic.