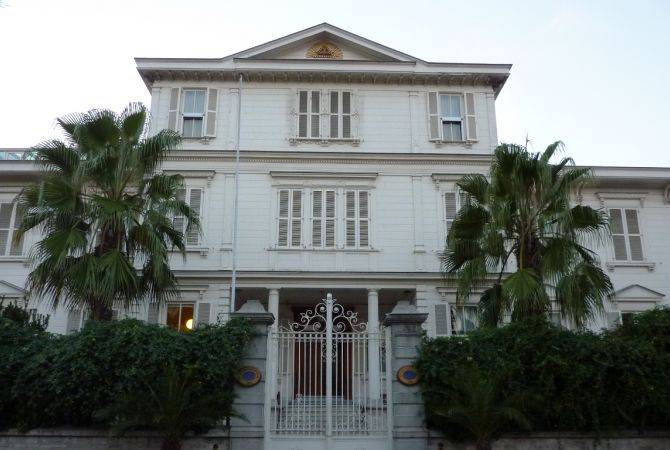 
YEREVAN, JULY 10, ARMENPRESS. Turkey’s Constitutional Court released an explanation on why it called the delay of the election of an Armenian Patriarch of Istanbul as a “violation of religious freedom”, Agos reported.

The explanation presents all events that have taken place starting from the day when Patriarch Mutafyan was unable to work due to a disease up to now.

“For over 10 years the election of a patriarch who carries out an important activity for the Armenian community is constantly delayed contrary to the will of the community. Decisions on matters relating to religion and faith can be made only by the representatives of that particular religion and faith”, the explanation says.

Armenian Patriarch of Istanbul Mesrob II died in March 2019. After his death, on March 8 a process has launched in the Patriarchate which should end with the election of a new patriarch. On July 4 Bishop Sahak Mashalian was elected as patriarchal locum tenens. He is going to lead the process of organizing the patriarchal election.