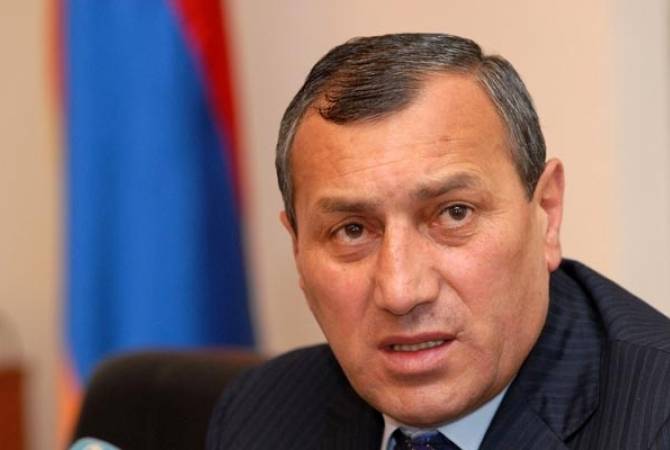 
YEREVAN, JUNE 18, ARMENPRESS. A former Governor of Syunik is suspected in abuse of power and falsification of official documents in an ongoing investigation.

The National Security Service of Armenia said on Tuesday that according to preliminary information the Governor of Syunik Surik Khachatryan who was in office in 2016 has deliberately obstructed an investment project in the province. According to the NSS, the governor had tense personal relations with the unnamed entrepreneur who bought land for building a hotel complex in the province and that’s why intentionally prevented the business from opening.

The NSS said the governor ordered local officials to sell an adjacent land to one of his accomplices. The land was providing the entry to the abovementioned territory. The officials filed false paperwork on auctioning the land, which eventually thwarted the construction of the hotel by depriving access to the site.

A criminal case has been opened.