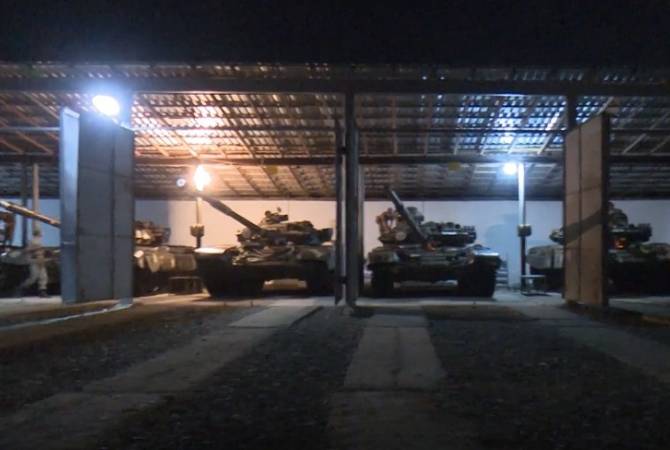 
STEPANAKERT, JUNE 17, ARMENPRESS. The Artsakh’s military has commenced command-staff exercises on June 17, the country’s defense ministry reported. It said the drills have been initiated “in accordance with the 2019 training plan of the Artsakh Armed Forces”.

Around 10,000 soldiers, more than 200 artillery systems, nearly 150 armored vehicles, more than 50 air defense systems, more than 400 vehicles and other mobile systems are involved in the drills. The exercises will continue until June 20.

The main emphasis of the exercises is the “completion of missions at nighttime”.

New warfare episodes are also planned to be developed, the Artsakh military said.