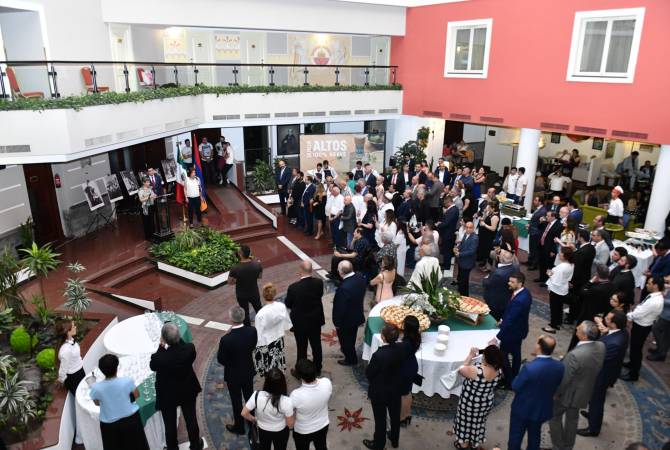 
YEREVAN, JUNE 14, ARMENPRESS. The United Mexican States will be represented in Armenia also by a Honorary Consulate in Yerevan. ARMENPRESS reports during the solemn opening ceremony of the Consulate on June 14 Honorary Consul Nikolay Kostandyan noted that it will foster the development of relations etween the two states and peoples.

Ambassador of Mexico to Armenia Norma Bertha Pensado Moreno (Residency in Moscow) is also in Yerevan, who has held meetings with high-ranking Armenian officials. According to her, those meetings can lead to the implementattion of a number of joint projects.