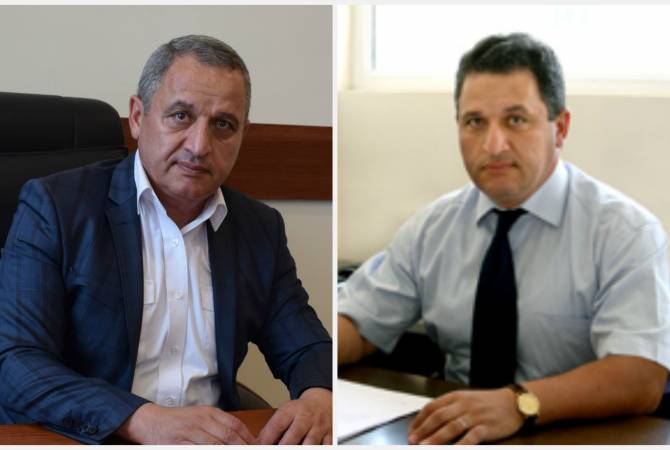 
YEREVAN, JUNE 12, ARMENPRESS. The Supreme Judicial Council of Armenia has named Sergei Chichoyan, the most senior member of the council, to serve as interim president of the judicial watchdog.

It said the most senior member is entitled to be the acting president by law.