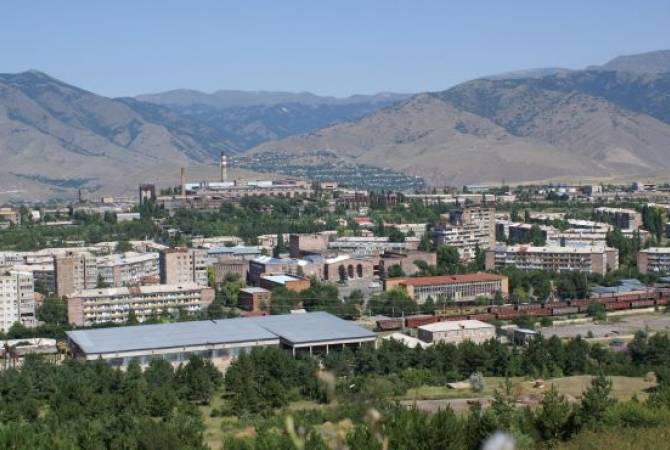 
YEREVAN, MAY 22, ARMENPRESS. Sergo Stepanyan and Samvel Stepanyan, Russia-based Armenian brothers and successful businessmen, have invested nearly 210,000 dollars (100,000,000 drams) in the Armenian province of Kotayk, the Ministry of Diaspora reported.

The two Armenians have funded the construction of a 3km road in the Nor Yerznka community of the province.

The inauguration of the road will take place on May 24, with government officials in attendance.

Sergo Stepanyan is the CEO of the Tyumen-based UK ARSIB-Agro.

His brother Samvel serves as member of the board of the Hayastan Armenian cultural NGO, again based in Tyumen, Russia. He also serves as president of ROSARM, a non-commercial organization that is developing business and cultural ties between Russia and Armenia.