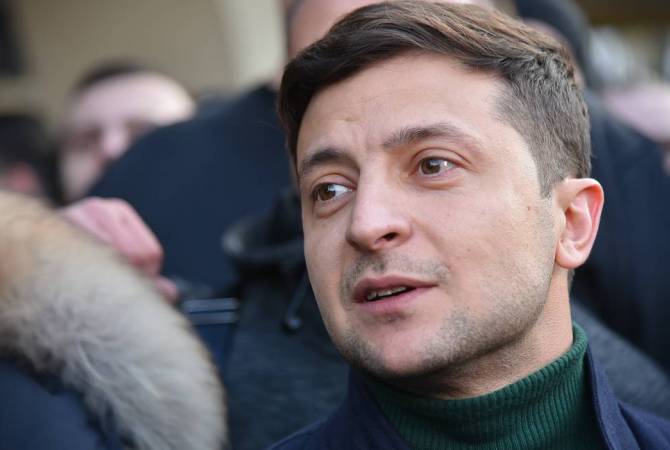 “Naturally, Zelensky will initiate the dissolution of the Rada, because there are several preconditions for that, namely the lack of a coalition in parliament”, he said.

Earlier, Zelensky’s team published a video calling for the dissolution of the Rada. During his election campaign, Zelensky mentioned the possibility of a snap parliamentary election. The next Verkhovna Rada election is planned for late October 2019. Zelensky’s inauguration is set for May 20.

In accordance with the Ukrainian constitution, the president may dissolve the parliament and call for a snap election no later than six months before the planned election, that is, no later than May 27.