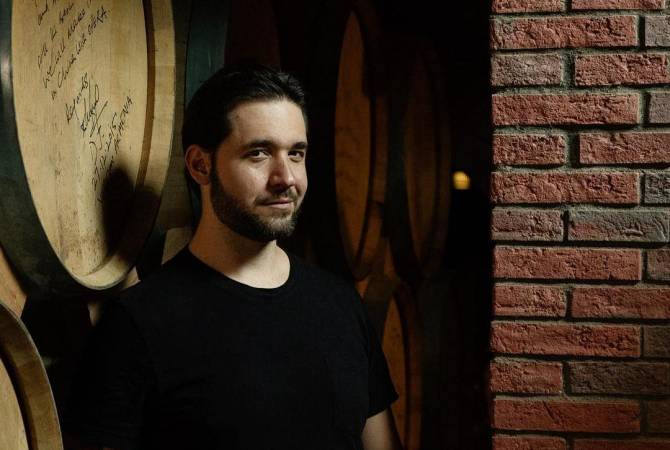 
YEREVAN, APRIL 25, ARMENPRESS. As Armenians around the world commemorated the Armenian Genocide on April 24th, one particular Armenian had also a birthday to celebrate on the same day.

Armenian-American internet entrepreneur Alexis Ohanian said having a birthday on April 24 has an important significance.

“Nothing quite like a birthday on April 24th to make an Armenian feel responsible for something bigger than himself. Turkey Failed. Focusing on celebrating & appreciating life & love this year”, he said on Instagram.

36. Nothing quite like a birthday on April 24th to make an Armenian feel responsible for something bigger than himself. #TurkeyFailed Focusing on celebrating & appreciating life & love this year.

Earlier in 2018, the Reddit co-founder visited his ancestral homeland Armenia and shortly afterwards announced his new project, his very own brand of brandy, the proceeds of which will go to the Armenian Tree Project.