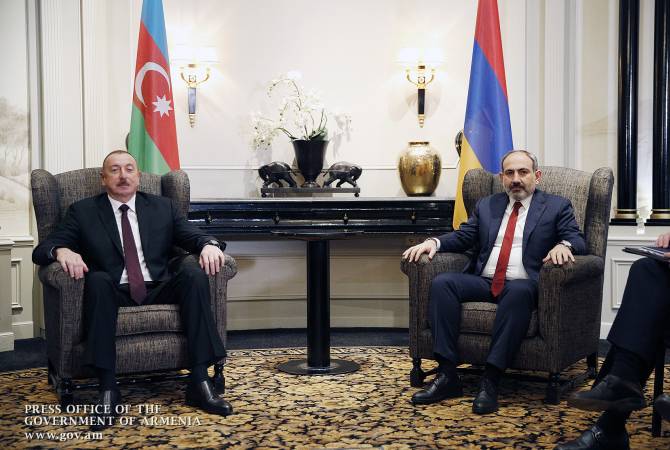 
YEREVAN, APRIL 24, ARMENPRESS. The date and place of the next Armenia-Azerbaijan summit will be announced when the agreement of all parties over the meeting will exist, Armenia’s Minister of Foreign Affairs Zohrab Mnatsakanyan told reporters today when asked to comment on Azerbaijani media reports claiming that the next Pashinyan-Aliyev meeting is planned to take place in Washington, USA.

“During the latest meeting in Moscow we discussed what the next step will be and we somewhat outlined as to where, how and when the next meeting can take place. We discussed  that after the meeting each must see how these timeframes can be stipulated, after what we will announce. As you know meetings take place in different capital cities, including in capital cities of Co-Chairing countries. It would be appropriate to agree together, then announce, like we have done,” he said.

Reporters asked whether or not the current option on the negotiations table on the NK conflict settlement is the variant with Russia’s proposals. Mnatsakanyan, however, declined to comment, noting that the latest statement reflects everything that has been discussed.

“We discussed the various approaches and stances of the parties, this is a fact, but we haven’t discussed any document at this phase,” he concluded.