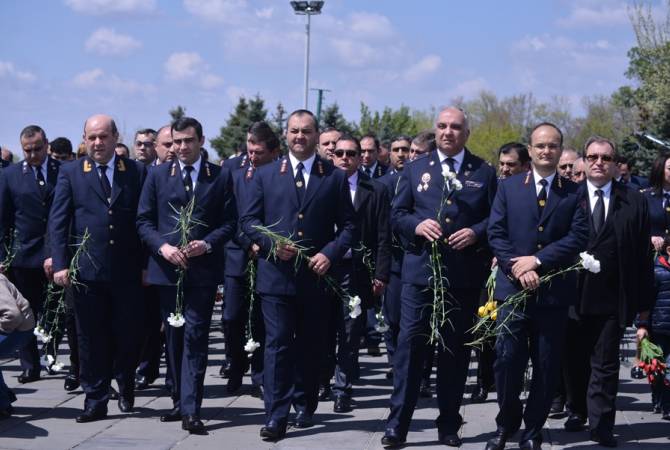 “Most importantly he [Sanasaryan] got the right of defense and by executing this right he has already presented and will uninhibitedly present his arguments and information known to him, which, let no one doubt, will be validated with a complete, objective and comprehensive investigation,” he said.

He said Sanasaryan’s motion requesting to drop criminal proceedings contains information that must be validated.

Addressing Sanasaryan’s claims that the case has been instructed upon him, Davtyan assured that if the prosecutor in charge will happen to have such information or will see such risks he will immediately drop the proceedings.