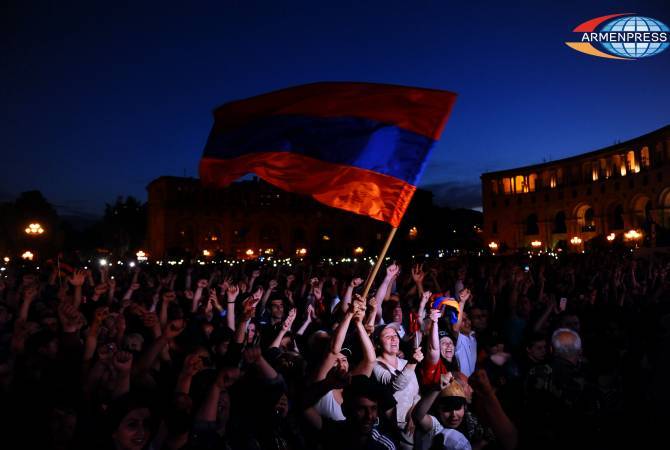 Citizen’s Day has been added to the Armenian public holiday calendar and it will be marked annually on the last Saturday of April.

“It is about increasing the authority and role of citizens. And it is these citizens that will from now on determine virtually everything in Armenia. Not celebrating this day, moreover in such modest ways, would be wrong in my opinion,” Simonyan told reporters today.

The government has decided to allocate 124,000,000 drams to mark the event this year.

“It’s not about buying 124 million worth of balloons, but rather about discussions, about increasing more the civil consciousness and developing it even more, that will lead the Republic of Armenia to greater victories,” he said.