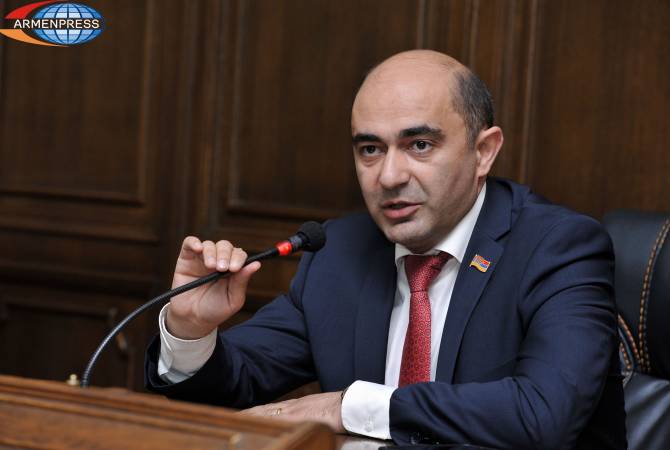 “Today I have sent a request to the Prime Minister in connection with the number of deputy governors and the existence of that position in general.

In particular, while forming a political coalition in 2003 a decision was made to increase the number of governors in Armenia’s provinces. Now, there are 2-3 deputy governors in each province instead of one: governors of Armavir, Lori, Shirak, Vayots Dzor provinces have two deputies, whereas the governors of Aragatsotn, Ararat, Gegharkunik, Kotayk, Syunik and Tavush have three deputies. They all have assistants, drivers and state cars at the expense of the community budget.

In my opinion, the increase of number of deputy governors is not justified at all, but their reduction will greatly save the state funds.

Therefore, I have proposed to cut the number of deputy governors with their staffs, leaving only one deputy governor in each province”, Edmon Marukyan said on Facebook.