3 dead in Artsakh as car crashes into river 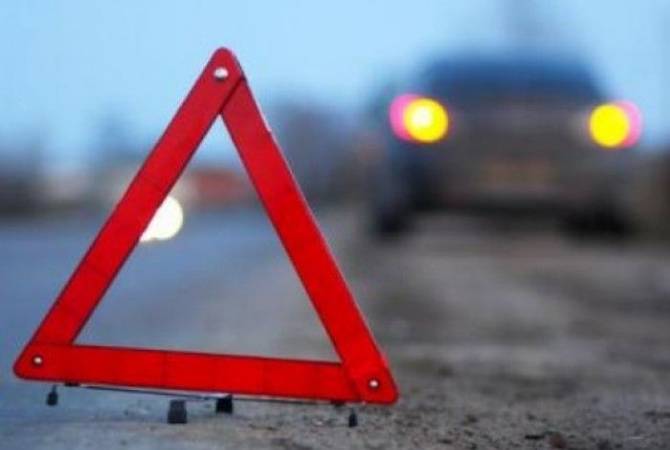 
YEREVAN, JANUARY 21, ARMENPRESS. A vehicle has crashed into a valley in Artsakh, killing the driver and two passengers, authorities said. Another passenger has been hospitalized with serious injuries.

Artsakh authorities said they received a call on a traffic accident shortly after 22:00 Sunday.

The crash happened outside the town of Karvajar in the Shahumyan region. Firefighters and rescuers were dispatched to the scene and found the crashed Lada Niva 4X4. The exact cause of the crash wasn’t immediately clear, but local authorities said that the driver, a resident of the village of Gladzor in Armenia’s Vayots Dzor province, “drove out of the road and overturned into the river in a valley”. All victims are from Gladzor, Armenia.