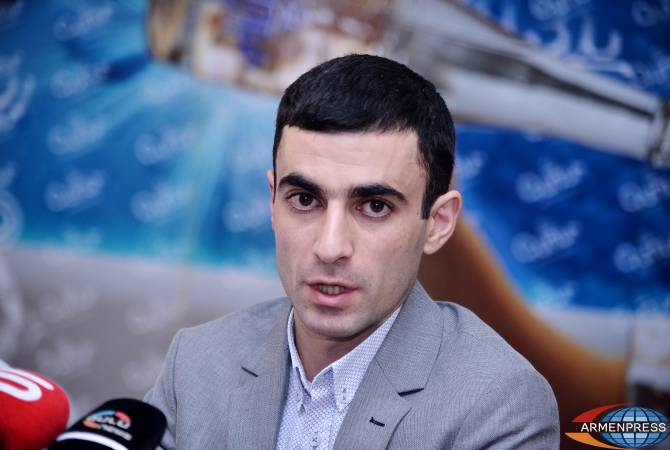 
YEREVAN, DECEMBER 17, ARMENPRESS. Azerbaijan has no plan to go to any mutual concession on the Nagorno Karabakh conflict settlement issue even at this moment, Taron Hovhannisyan – expert on Azerbaijani studies, told reporters, reports Armenpress.

“After the revolution in Armenia, in the statements of the Azerbaijani president, foreign ministry we see a line – a threat of force hidden under the call for peace talks. There is an obvious threat of force that if the current authorities do not move from the path they want, they will repeat what they did in April 2016. There is no call for peace talks from their side. If there was such a plan, the Azerbaijani side would go to some mutual concessions, but we have not seen any such plan among them till now. The strategy of the Azerbaijani side on the Artsakh issue is the following – “we want everything””, the expert said.

Commenting on the fact that Azerbaijan plans to deploy border guards at some sections on the border with Armenia, the expert said with this step they are trying to save reserve forces so that they can send them to more dangerous sections if necessary. However, the expert stated that the negotiations must continue.

“The actions of the Azerbaijani side clearly show that it is not ready for mutual concession at the moment”, he said.