Yerevan to have new regional landfill 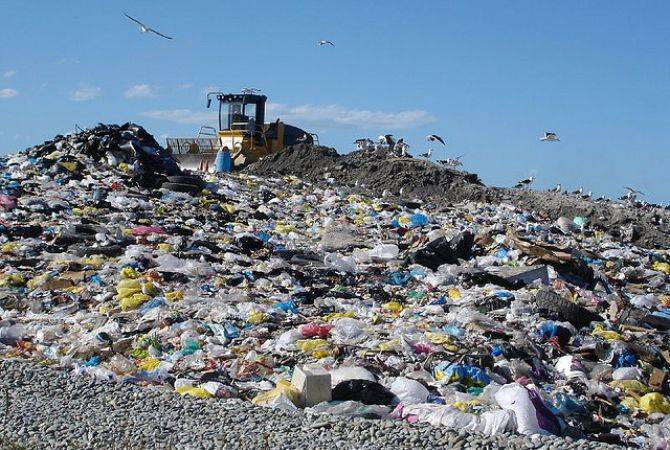 
YEREVAN, DECEMBER 13, ARMENPRESS. The government has approved the signing proposal on extending the period of the “Yerevan Solid Waste Management Program loan agreement signed Deceber 11, 2015 between Armenia and the European Bank for Reconstruction and Development.

Caretaker minister of territorial administration and development Suren Papikyan said at the Cabinet meeting that the program envisages to build a new, regional landfill in Nubarashen district and to shut down the presently active landfills of Ajapnyak and Nubarashen.

Papikyan said the contractor’s selection is planned in six months.

Caretaker PM Nikol Pashinyan asked the minister is the goal is the shutdown of the landfill, or building a waste recycling plant.

Papikyan said the landfill is about 50 years old and is of no interest for potential investors. He argues that investors are interested in quality waste.

Caretaker Deputy PM Mher Grigoryan noted that this project should be accelerated since it has been delayed for quite some time now.